UC Berkeley’s Salto has been one of our favorite robots when you consider that 2016, which makes it antique-ish in robotic years. While it’s kept the equal “hyper-aggressive pogo-stick” concept, a sequence of upgrades has endowed Salto with the ability to do increasingly dynamic maneuvers.

The original Salto should make jumps in a row. Thrusters delivered in 2017 gave the robot the manage it had to chain together multiple jumps. And overdue the last 12 months at IROS, a progressed controller gave Salto the intelligence that it had to make pinpoint jumps that allowed it to traverse a series of vertical boundaries (and extra). 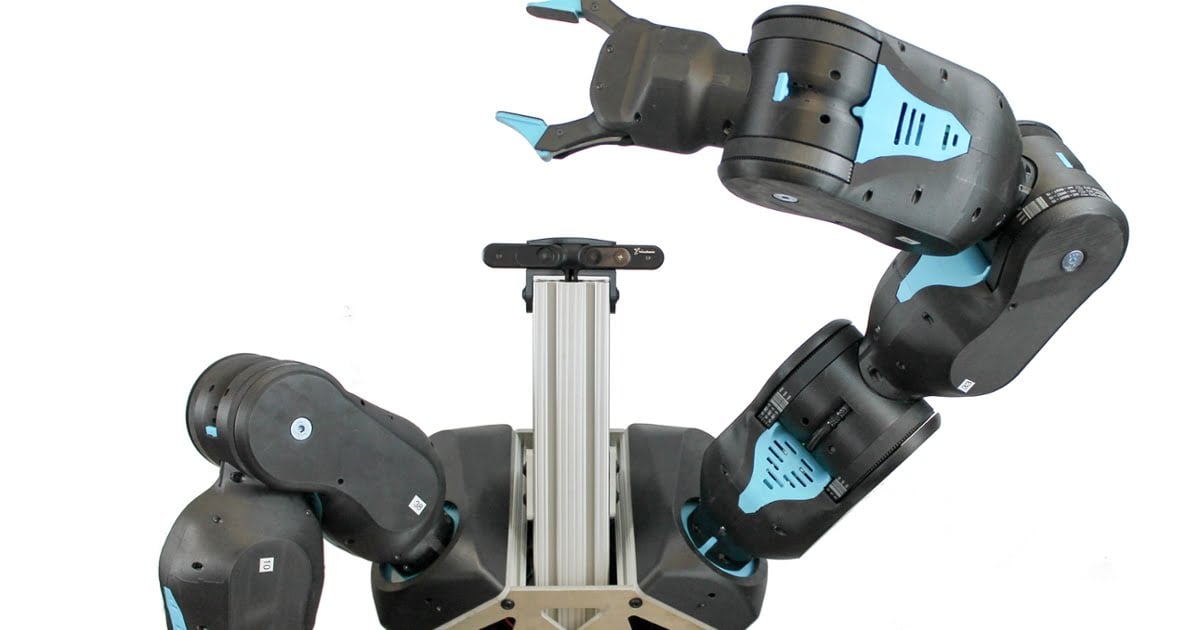 The big constraint has continually been that for Salto to hold itself upright and in a single piece, it had to jump inside a motion-capture environment, which restrained its usefulness to (allow’s be sincere) no longer lots more than a groovy research challenge and exceedingly powerful YouTube video view generator.

Today at ICRA, UC Berkeley roboticists Justin Yim and Eric Wang (from Ron Fearing’s Biomimetic Millisystems Lab) offered the modern version of Salto, which provides the sensing and computing required to do away with the motion-seize machine completely. As a result, Salto can now soar as a good deal as you need out of the lab, and in fact, completely outside.

Salto isn’t always leaping autonomously—Justin is “driving” the robotic, preserving it at the sidewalk, and fending off boundaries because Salto doesn’t have any onboard sensing. Jumping up onto that step changed into human-driven as properly, and the outline of the sequence of motions in the paper reminds us why taking humans out of the loop is any such true idea:

The human operator directed the robotic to jump in location and then increase in a direct line in the direction of and onto a step 0.Forty-three m excessive. The robot is then directed to hop to the proper on top of the step closer to the left. This run lasted 19 seconds overall earlier than human error directed the robotic right into a bush at the left.

The new onboard attitude estimation and hopping manage the device (called SHOVE, for SLIP Hopping Orientation and Velocity Estimator) is robust enough that Salto can soar continuously even on compliant surfaces like foam. It uses dead reckoning to estimate how a good deal its role changes with every leap. Even after 300 jumps over the direction of numerous mins, this estimate handiest drifts via a meter or two (representing an error of much less than 1 centimeter per leap).

However, the intricate element proper now is correctly estimating Salto’s mindset, by which we assume the researchers mean its orientation (in preference to how “hyper-aggressive” it’s far). Attitude estimate mistakes of approximately 1 degree result in foot placement locations that change by using about half a meter from soar to leap, and in exercise, which means Salto can’t plan its jumps with enough precision to reliably climb stairs.

This is being labored on, though, and the researchers expect that “better precision estimation and manipulate can permit leaping on greater finely various surfaces like stairs, furniture, or other outcroppings” as well as “gentle substrates like upholstery or natural foliage.”

The researchers inform us that Salto’s hardware is capable sufficient at this point that aside from probably upgrading the motor or battery for extra jumping energy or run time, the focus now might be on new behaviors, although they’re toying with the idea of adding some kind of gripping foot so that Salto can release from, and land on, tree branches (!). And as for that “pair of legs” and “palms” that Professor Ron Fearing mentions inside the video, that might be pretty an upgrade as properly, but I’ll always have a smooth spot for Salto as a bouncy little monopod.